Aiming to steer the coal miners away from discouragement and resignation, the Pope directed their thoughts to the miraculous catch of fish on the shores of Lake Tiberias. 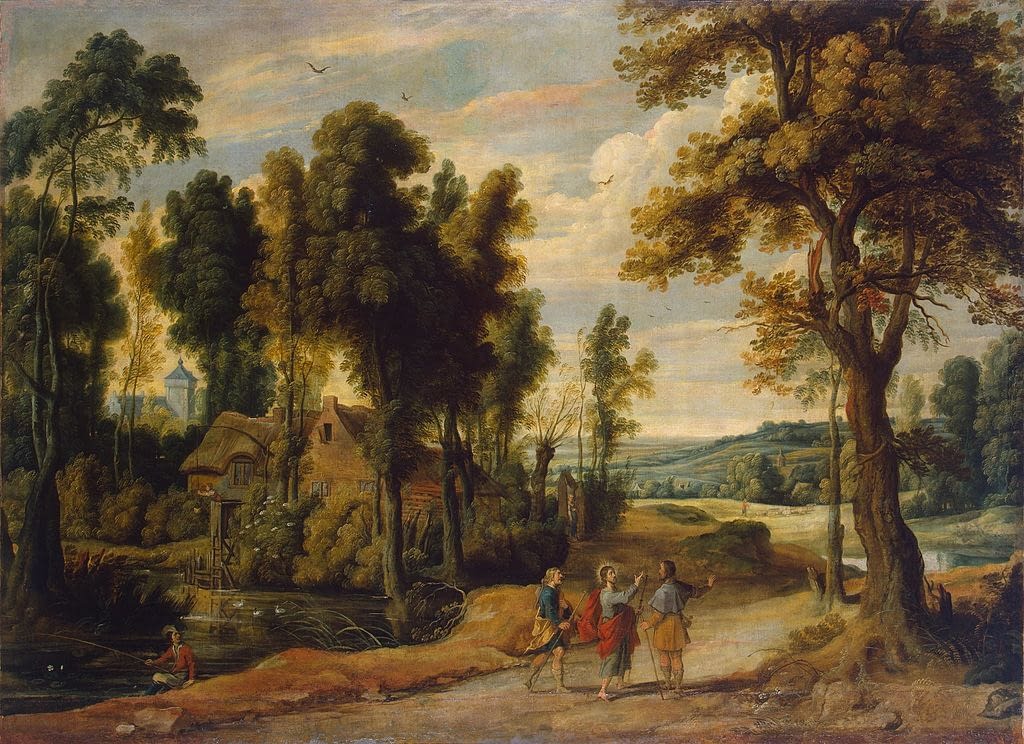 Travellers On The Emmaus Road

It’s one of the most playful and serious encounters Jesus had in the Gospels. Cleopas and another of the Lord’s disciples were heading the wrong… 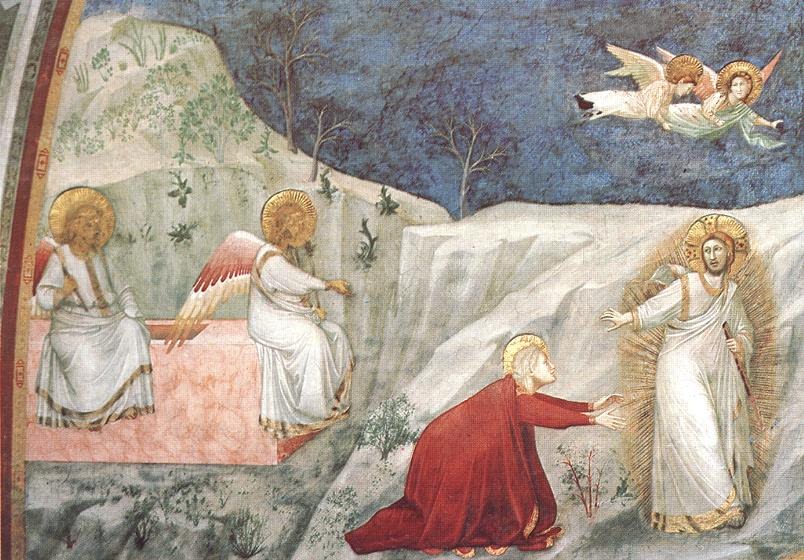 Mary Magdalene’s tears hold the most beautiful place amid all the Resurrection encounters. Tears erupted from the core of who she is, made in the image and likeness of God.

Thank you, Lord, today is Resurrection Sunday and truly you have Risen. Glory to your holy Resurrection, O Christ our God. Bizarrely, I celebrated the…

END_OF_DOCUMENT_TOKEN_TO_BE_REPLACED
Comments closed
Why Are You Weeping?

Why Are You Weeping?

Every Christian relives the experience of Mary Magdalene. It involves an encounter that changes our lives.